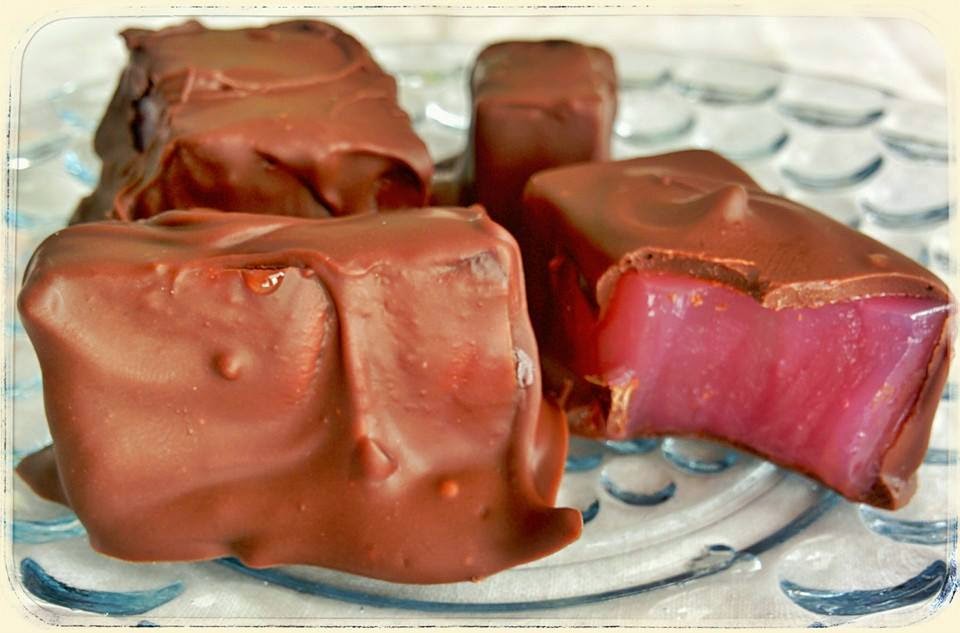 I used this recipe from Betterrecipes.com to make a first attempt at my favorite candy. I LOVE Turkish delight and have always wanted to make some. This is my first attempt. (I write first attempt because I will make these again very soon) I was very silly and instead of using the pomegranate extract that the recipe called for, I used pom juice. It wasn't nearly flavorful enough or colourful enough, so I added some cherry extract and pink food colouring. They were tasty, but next time I'll keep it traditional and add a floral water. 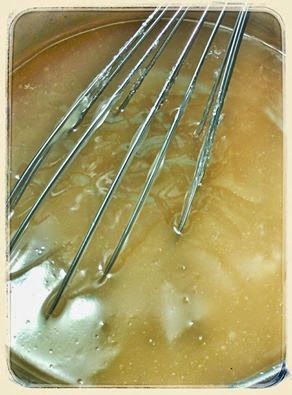 The sugar, water, and cornstarch, cream of tarter mixtures took a fair bit of work to blend together. Next time I'll add smaller batches of the cornstarch mix to the sugar and blend thoroughly before adding a wee bit more. It thickened right up and was pretty clear too. 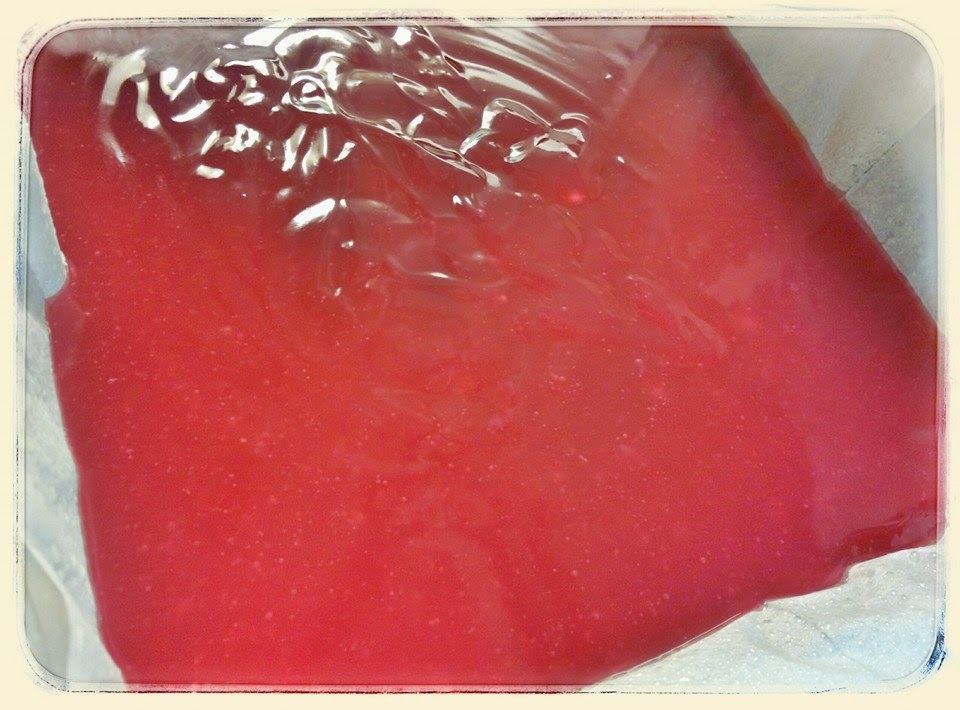 This is after adding the flavoring and colour. I used parchment and loads of coconut oil to make sure the sticky delight would pop out of the tray after it set. 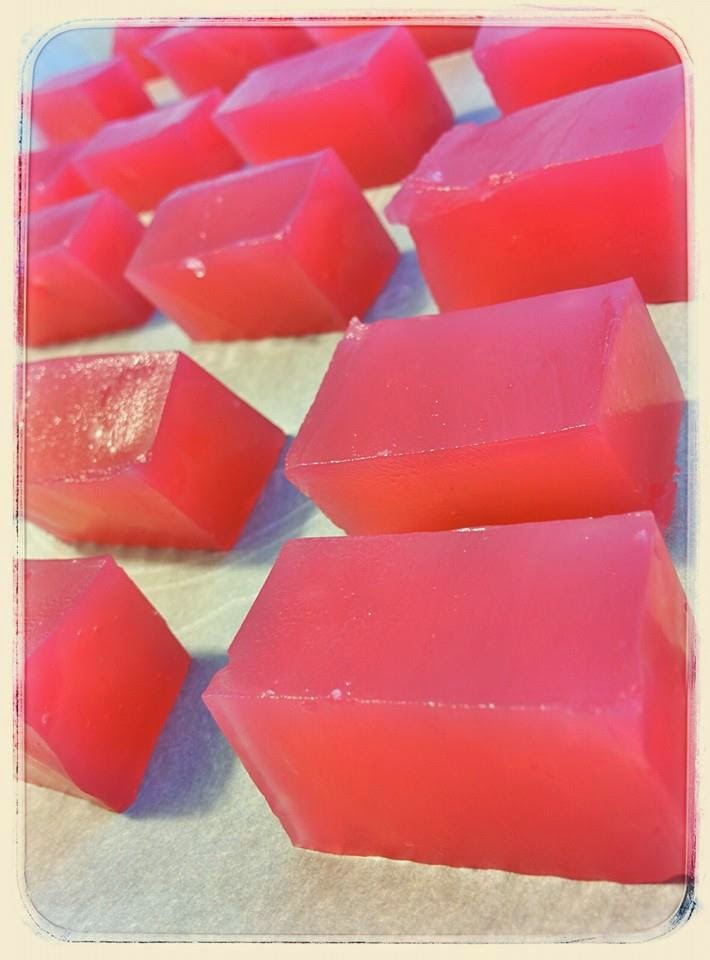 I didn't have to grease the knife as the recipe suggested.I used a very thin boning knife to slice these yummy blocks. 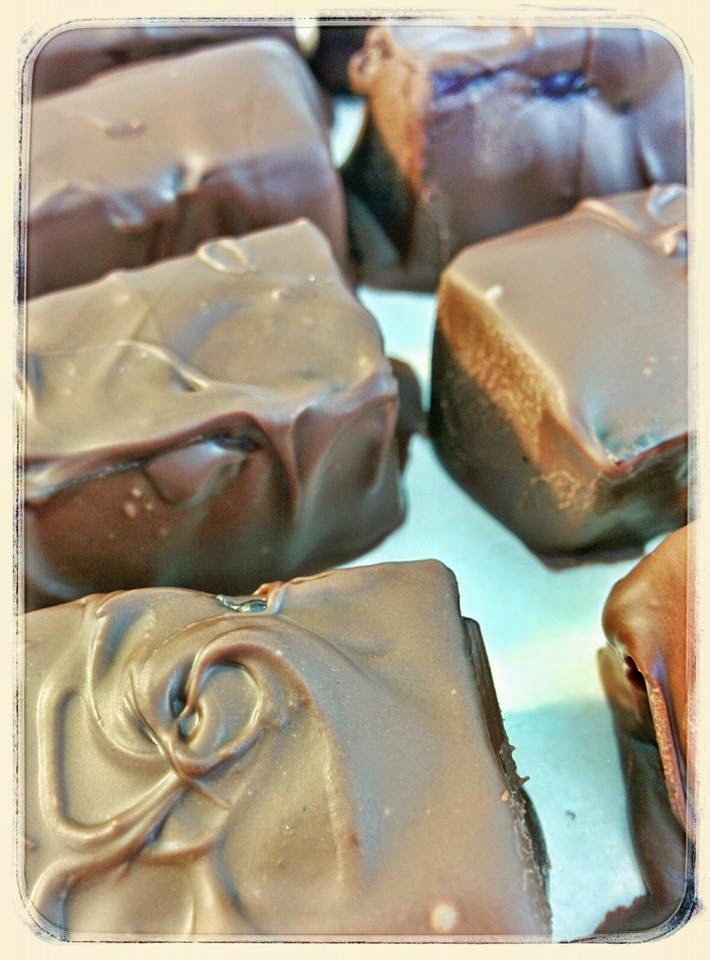 Here are some all coated in their milk chocolate layer. It was a messy and very labor intensive recipe, but I sure will make these again! Next time, I'm using orange blossom water as the flavoring.