Making a Garden From Industrial Skids and a Kitty Window Flap 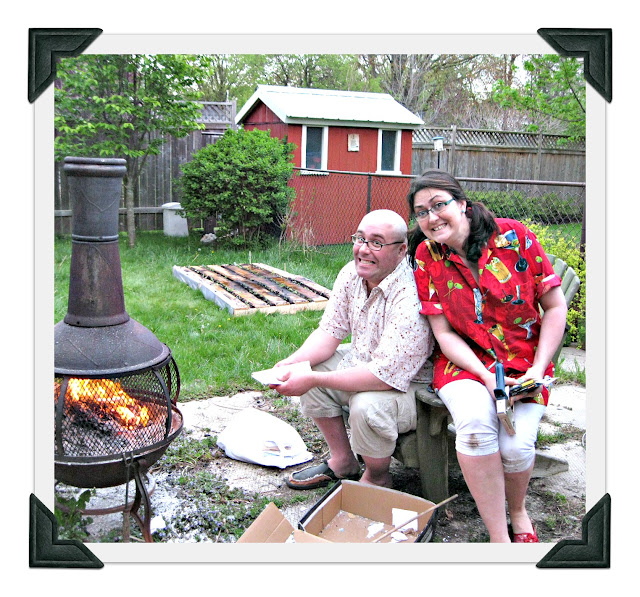 Well here we are.... Enjoying the outdoors. Don't we look at ease with our environment? We don't appear uncomfortable without our walls and computers do we? 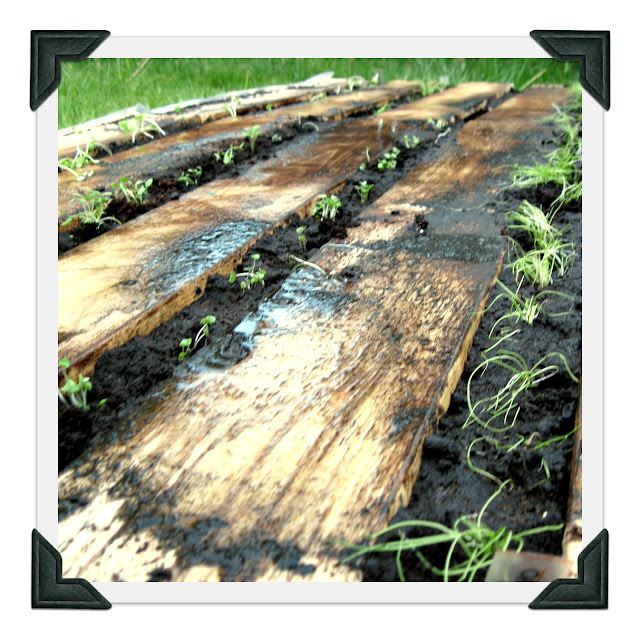 We found different sites online (too many to track back to an original source to give credit to the genius who thought this up) and decided it was perfect for our "would rather be playing online than weeding" lifestyle. 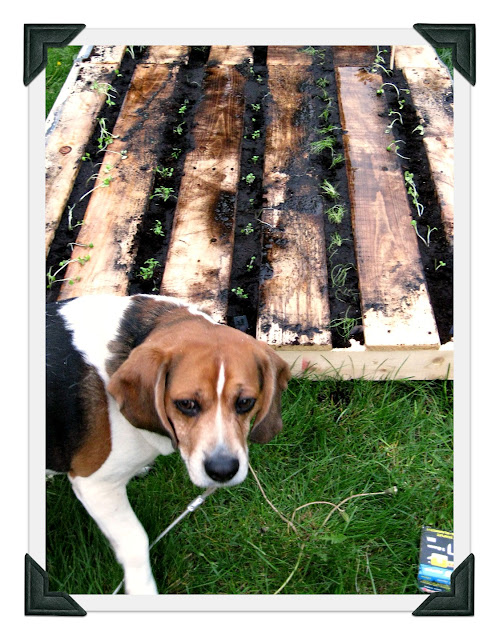 All we did was plunk two wooden skids onto our back lawn, staple some plastic to the open sides to keep the dirt in and fill those guys right up with topsoil. It took ten bags of topsoil to fill the two skids. The only tip I can really give you is to make sure you get all the dirt packed right in there. We sat on the grass and shoved the dirt into the cracks with our fingertips. It didn't take very long and was kind of relaxing. Sebastian looked worried. It was a new experience for him to see us all covered in dirt. We'll post progress shots and let you know how it all works out as the summer goes on.

I wanted to add some progress pictures to this post to make it easier to see how well or badly we did with this skid garden. 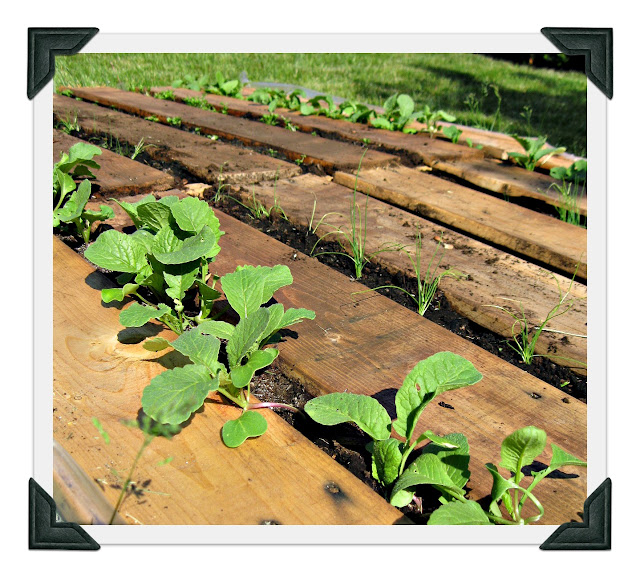 This shot was taken roughly one week after we planted. We're watering every day that it doesn't rain after I get home from work. About 6:00 pm or so. 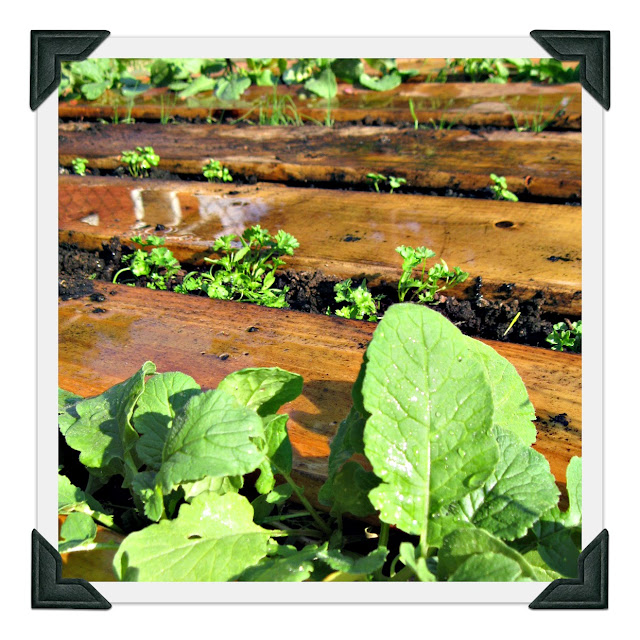 This shot was two weeks after planting. The radishes are doing really well and because of the extra hot weather my girlfriend Marlene has assured me we will have extra hot radishes. 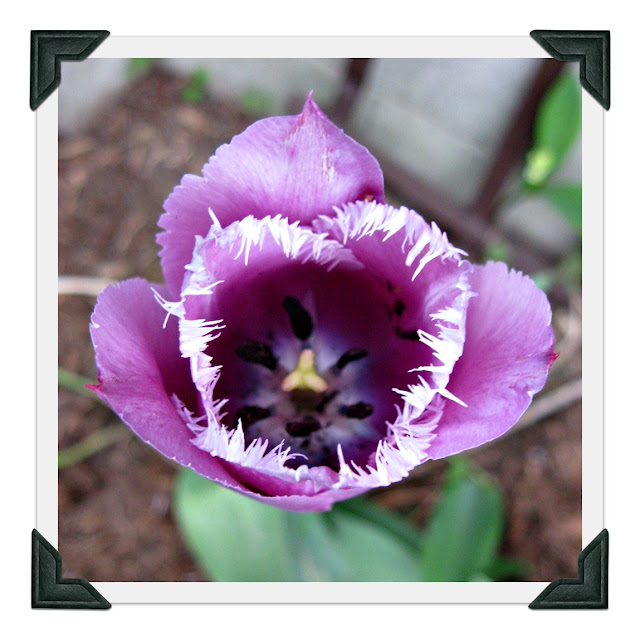 The tulips are all opening in our yard and smell like honey. 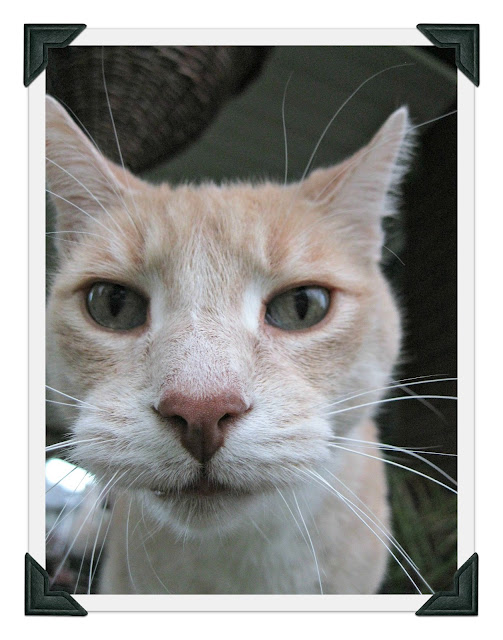 George is terrorizing the neighborhood dogs. 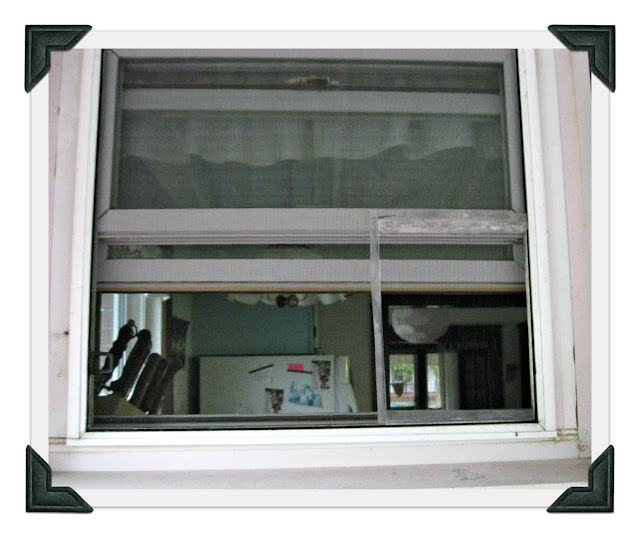 Here is his new cat flap. We made it ourselves. He had shoved his head through the old screen and it needed to be replaced. Mr. Jimmy fitted in a new screen and I modified it to open on cat command. 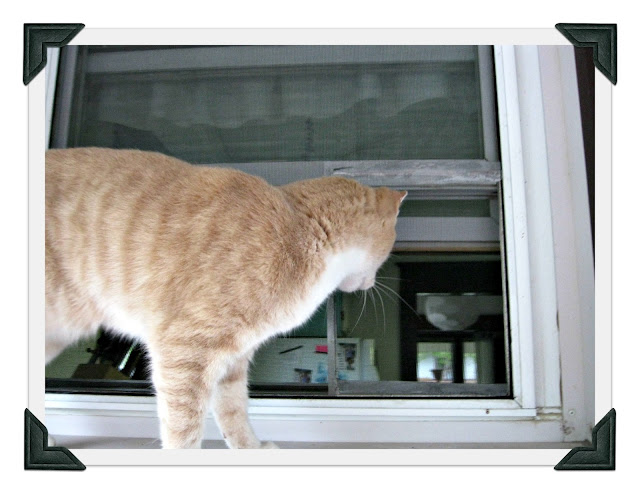 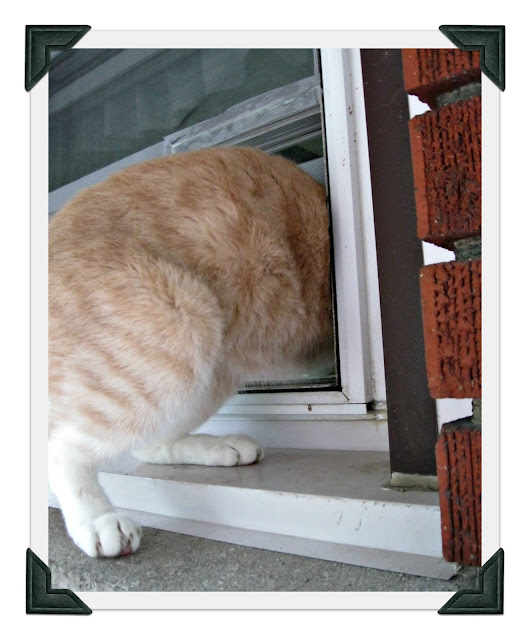 But decided it was safe in the end. This should make for a much more peaceful house with less meowing to be let in and out every ten seconds.
I still expect to wake up to a raccoon drinking my coffee.
Hope you're venturing outdoors for some new experiences too.