We snapped a HEAP of photos for future inspiration and I wanted to post them here so I would have a record to pull from later on. Hope you find these inspiring too! 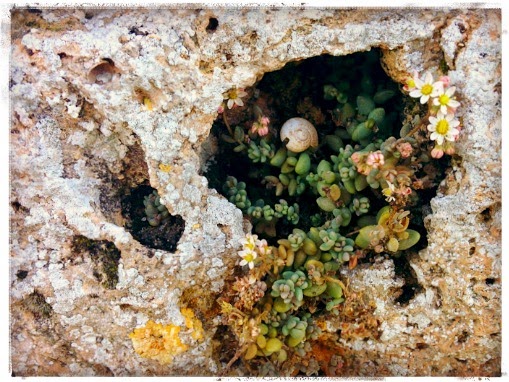 Growing in the castle garden wall. 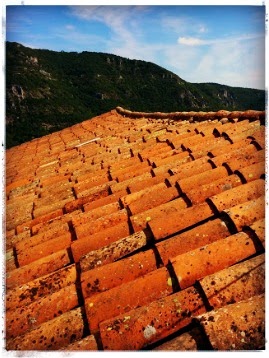 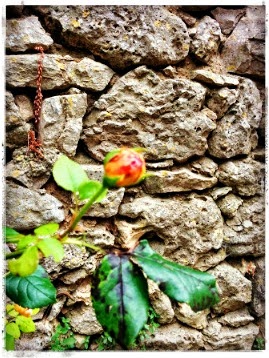 Stone wall and rose bud at the Templar walled village. 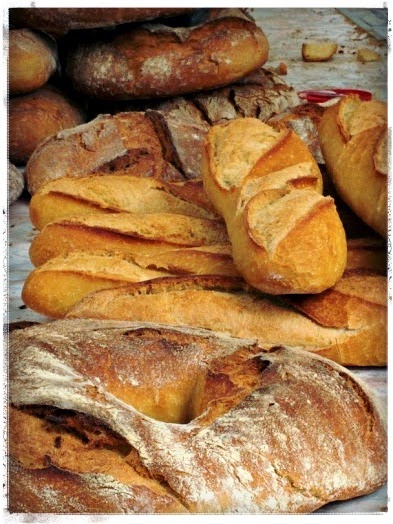 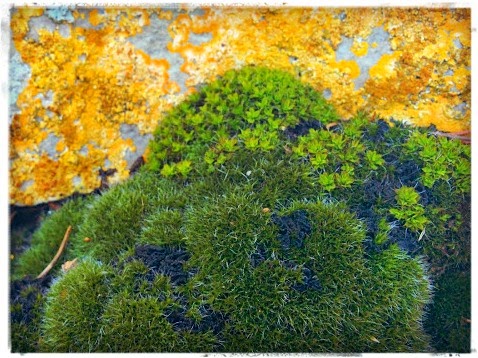 Moss growing on the pool wall. 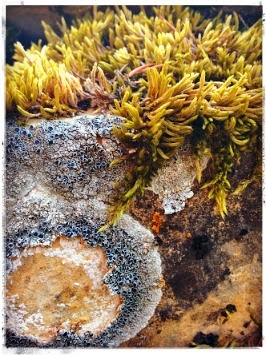 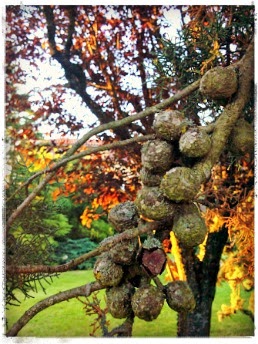 This looked like a juniper, however the "berries" were almost an inch and a half across. They were growing on a tree in the castle garden. Anyone know what this is? 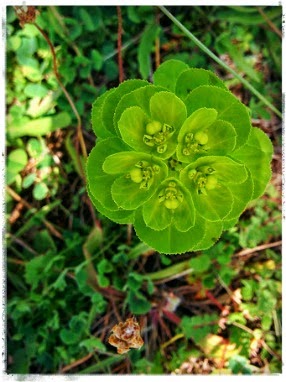 Cool little wildflower/weed. Looks like it has sleeping fae cuddled up on each petal. 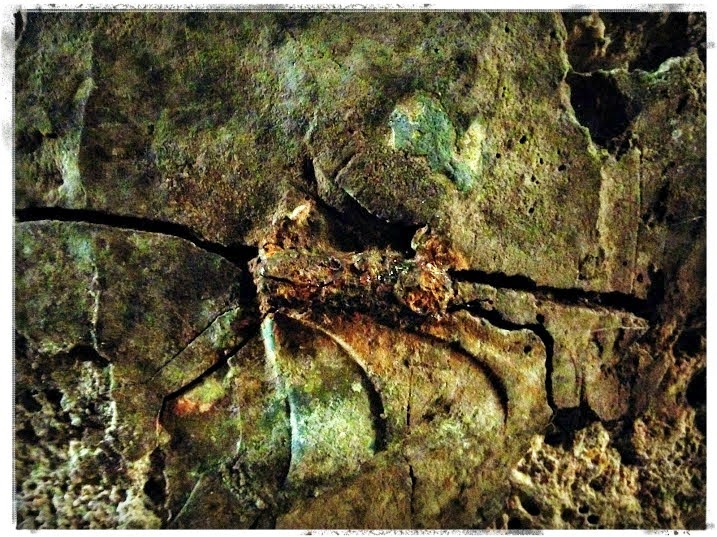 Walls in the Roquefort cheese caves. 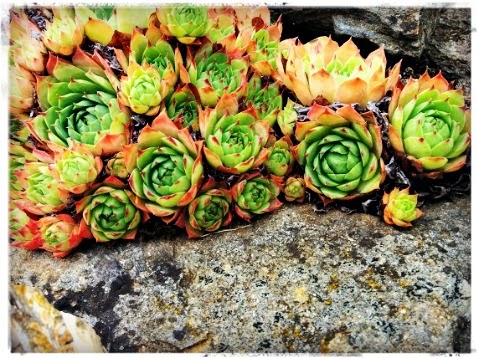 Hens and Chickens growing on the garden wall. 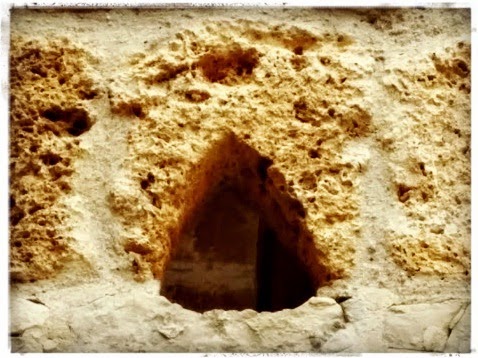 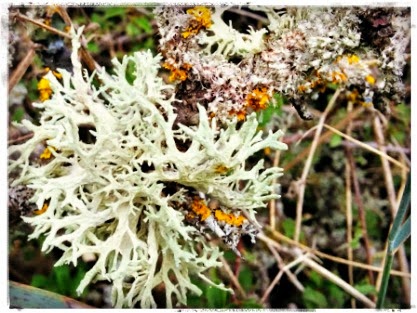 More moss growing out on a field edge near Millau. 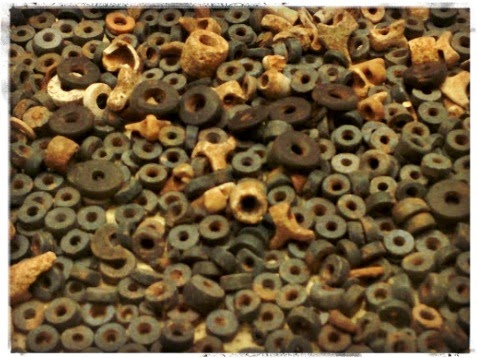 Two thousand year old beads in the museum in Millau. 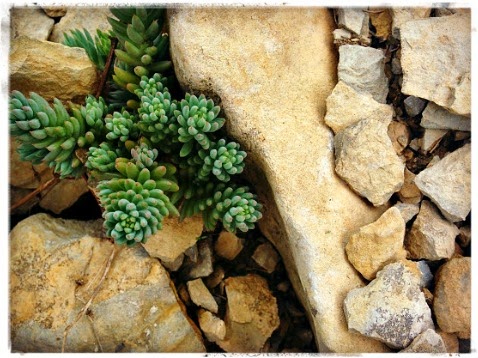 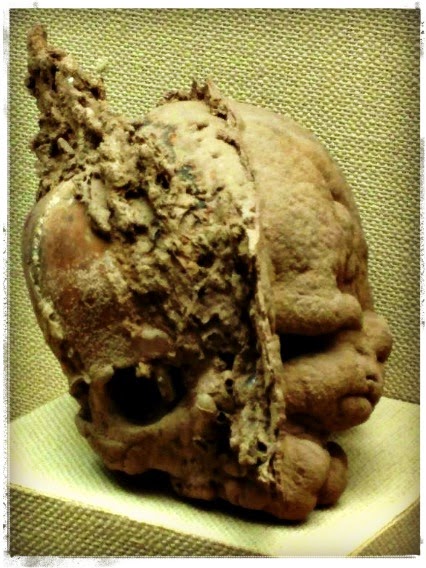 A calcified neanderthal skull in the museum in Millau.
Because there are only 57 more days until HALLOWEEN!!!!!!